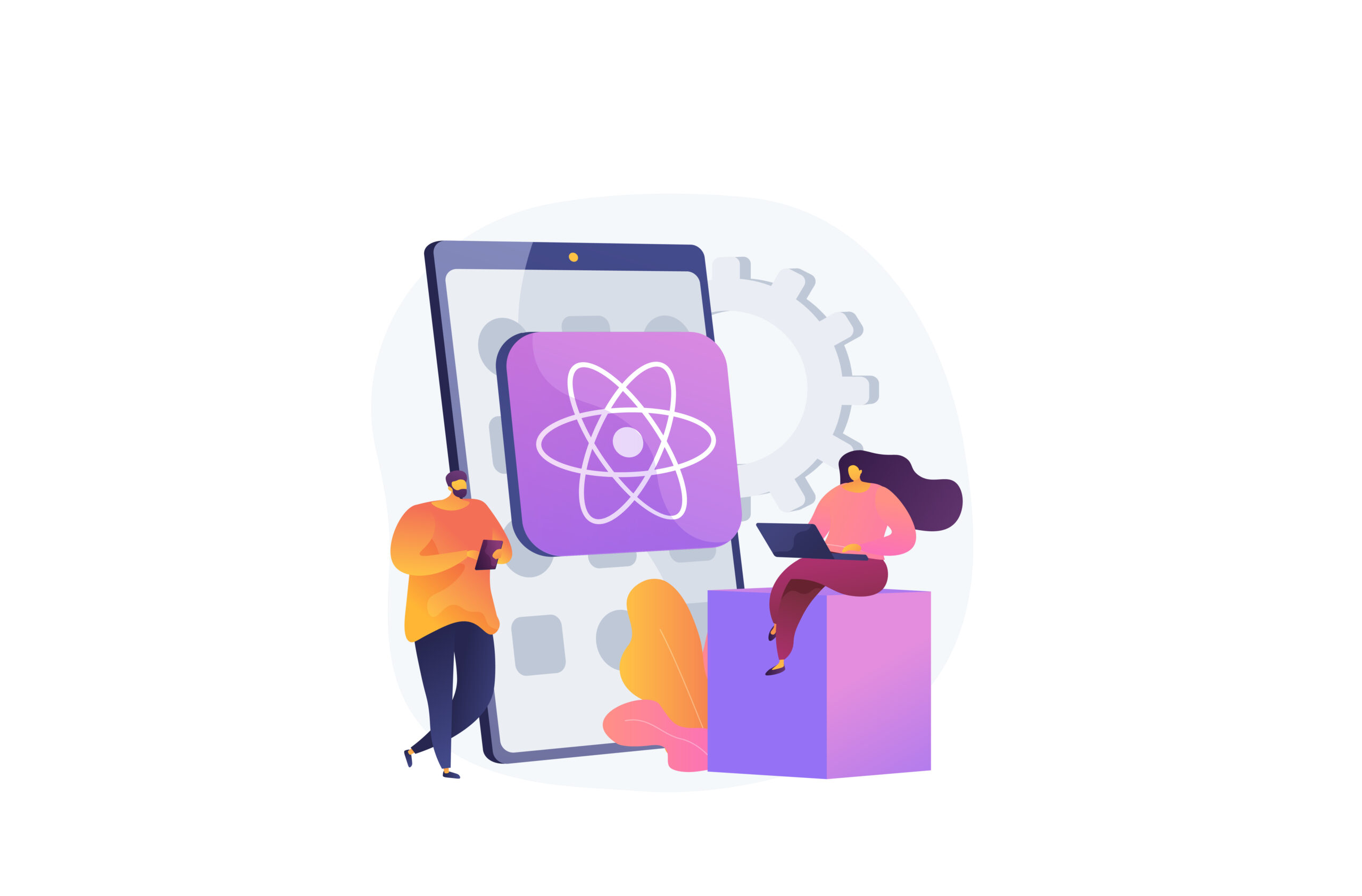 Mobile application development has become an essential part of the global economy. Its development and the desire for efficiency have given rise to new approaches to software development. The evolution of these approaches has created problems not only for software engineers, who have to evolve with the industry constantly but also for business people.

Before we get into the initial analysis, we need to give the context and perspective of mobile development approaches so that you have an unbiased analysis of the whole picture. What’s the difference between native and non-native development? To answer this question, we’ll take a step back and look at Apple, Google and Facebook.

What is native app development?

Simply put, manufacturers like Apple and Google have hired software developers who have created special tools. These tools interact with the cell phone hardware and simplify that interaction. Other developers, who are then hired to build your app, use these tools to create mobile apps.

Vendors typically maintain their own software development teams to support these tools, releasing new versions and thereby preserving investment and infrastructure. In essence, these tools are native application programming interfaces (APIs) for mobile app development, which is why this approach is called “native.”

What is React Native?

At some point in the evolution of mobile software, Facebook decided to develop its cross-platform approach to development – React Native. They created their tools in roughly the same way Apple and Google did, but on top of their native APIs.

Essentially, Facebook created an additional API that makes it easier to interact with both native APIs and allows you to develop apps for both Apple (iOS) and Google (Android) platforms using one codebase instead of two. This is why it is commonly referred to as “cross-platform.

Pros and cons of React Native

Now that you understand the basics, we can go deeper into comparisons by analyzing the pros and cons of React Native and figuring out when to use each approach to mobile software development.

Why did we choose to specify the exact use of custom tools? As mentioned earlier, the underlying development tools for React Native were provided and built on top of the native API framework used by Facebook.

After that, the React Native project went into open-source development model. This means that it is now up to the development community to support and deliver new components and tools. This is one of the problems with using the React Native approach for your product. To understand why let’s take a closer look at it.

While React Native technology is relatively mature, it has gaps in the tools that are not yet developed or in the development stage by the community. This means that if your future product has some specific idea that requires one of the components that is not yet ready – you will have to invest extra money in developing such a tool.

Your developer needs to understand all three stacks, which can become cost-prohibitive from an engineering standpoint. This is a disguised problem that you may encounter after you sign the contract, assign the team, and probably after you have already gotten the first results.

The user interface and its behavior

Another exciting and unresolved issue is the behavior of the user interface (UI). Native approaches dictate how the UI should behave. The rules and guidelines that are declared in the respective user guides are provided by manufacturers such as Google and Apple. They have invested heavily not only in the technical side of the issue but also pay special attention to how the user interacts with mobile applications.

As stated earlier, React Native is a wrapper built on top of the native APIs provided by vendors like Google and Apple. This only increases and emphasizes the overall complexity of the system. To support this system, an engineer must understand all three stacks, but their side effects are based on the complexity we’ve already talked about, so let’s break them down.

As React Native evolves, the community releases new versions, and the newest version quite often doesn’t have backward compatibility with previous versions. This is relatively insignificant if you have a stable development team that understands each stack, knows your product, and provides timely updates.

A profitable option for your business

If you use React Native and the pattern described above seems familiar to you, be prepared to overspend if you decide to add some new product features. The reason here is also invisible and not apparent to the business person, but it is there. Because of the complexity we’ve already mentioned, the system is less stable than API updates.

When deciding to use a mobile development approach for your next big idea, make sure you consider all contingencies such as user components, UI behavior, user experience, and future support for your mobile app. A cross-platform approach to mobile app development is a good choice when you don’t have unique components, and all you need to do is see if the idea is worth the investment. Once you’ve successfully done that, move on to native APIs for a more predictable and cost-effective development and support lifecycle for your product.

Why Good Design Is an Excellent Business Investment