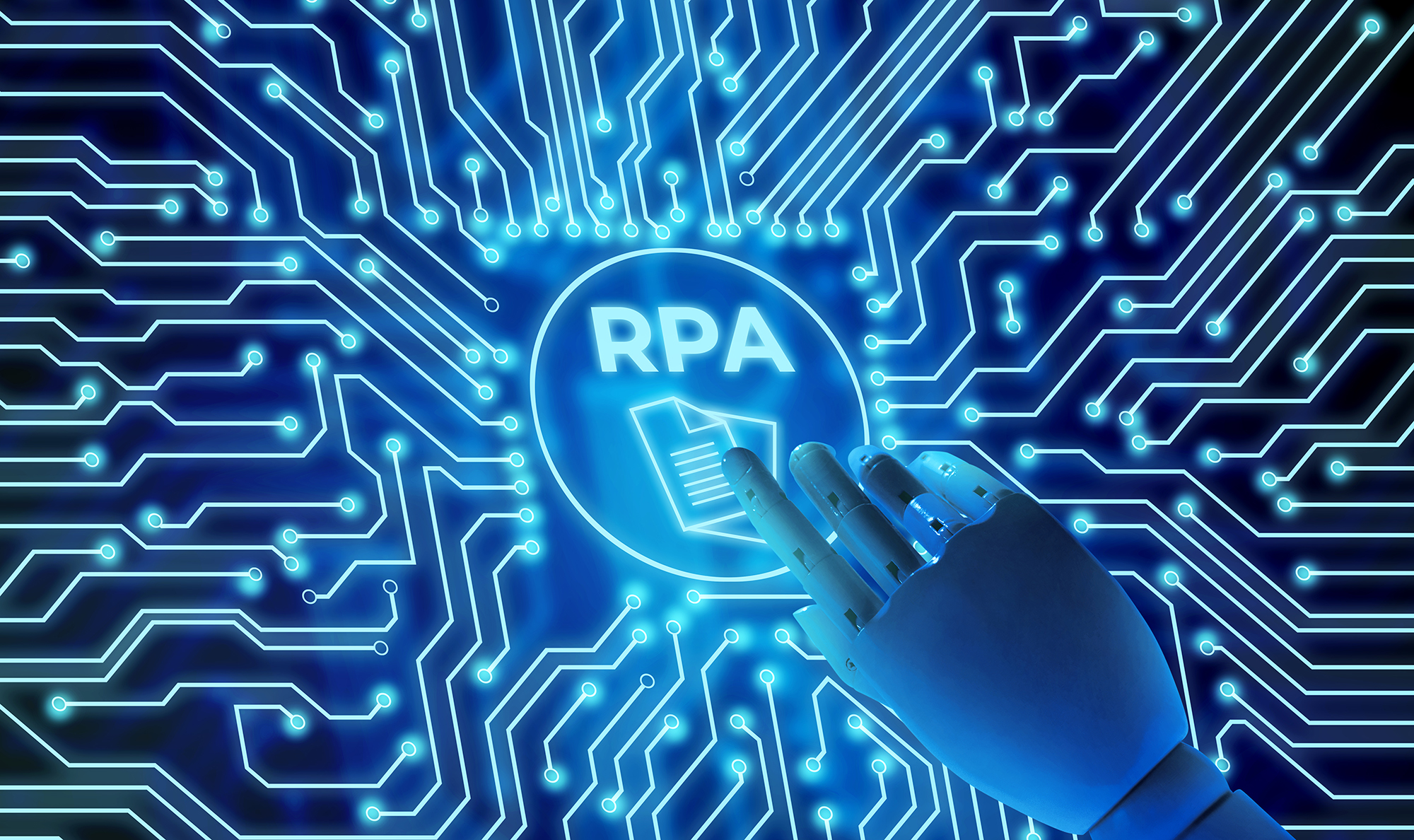 Robotic process automation (RPA) companies aim to create a fully automated enterprise, but even this promise can be short-sighted. Current trends indicate that much more can be done with RPA – especially when combined with data science.

RPA tools began as computers began to do a repetitive part of humans’ work. The keyword here is “robotic”; it is a metaphor indicating that the software is not contained in one system but linked to all of the information systems humans work with.

When RPA first encountered data science, it led to a change in the industry. Instead of forcing people to find new ways to improve automation, businesses began using “intelligent” process automation. It was now possible to use machine learning to find patterns in real-life processes and improve them automatically using a technique known as intelligent process research. It was a step toward the fully automated enterprise that many RPA tools talked about.

However, the second wave of convergence between RPA and data science is opening up new possibilities. This time, data science isn’t just assisting RPA in making human tasks more efficient; it’s also assisting in making some of those tasks better.

More and more automated processes are working with data. In many cases, RPA programs do less pointing and clicking for humans and more loading, sorting, combining, and even manipulating data. RPA programs invoke machine learning models in more advanced cases and add the resulting predictions to automate the process.

Data science doesn’t just help speed up the process; it can be used within the process to perform tasks more intelligently.

This trend is supported, at least in part, by low-code tools, a technology that makes complex technical processes human-readable and intuitive. This means that more advanced RPA and data science versions can be more easily explained and approved. They can be implemented by both technical and non-technical personnel in some cases.

Visual low-code platforms are not new to any of these areas. Low code visually connects modules into a flow, usually moving from left to right. This visual representation is self-documenting and easily reused for new projects.

In data science, flow represents what is done with data, how data is combined from various repositories, how it is transformed and aggregated, and how it can be passed to a machine learning algorithm or other analysis methods.

However, as mentioned above, there is duplication. Not only do data streams exist in control streams, but vice versa. In the professional environment of visual programming data science, we need to add control mechanisms to optimize parameters and determine which models will be deployed.

The success of both RPA and data science depends on integrating several different technologies, and low-code can significantly reduce friction in their implementations. These implementations can be coded manually, but it can take a lot of effort to learn the various coding languages required and share what you are doing with business peers.

Data science still has some way to go in its formative years. Although ETL and machine learning models have become quite sophisticated, we still run into many problems when trying to apply these models in a real-life production environment. We call the gap – taking our models and getting them into production, keeping them up, and knowing when to adjust them.

Perhaps the biggest problem in data science has already been solved. We need to spread the news. And instead of talking about implementing data science, we should call it data process automation.

Although interpreting data and putting new insights into action for current business activities is still heavily reliant on human intervention, the combination of Big Data and RPA has proven to be highly beneficial. RPA is currently one of the leading tools for extracting insights from Big Data to reduce process bottlenecks and improve business results significantly.