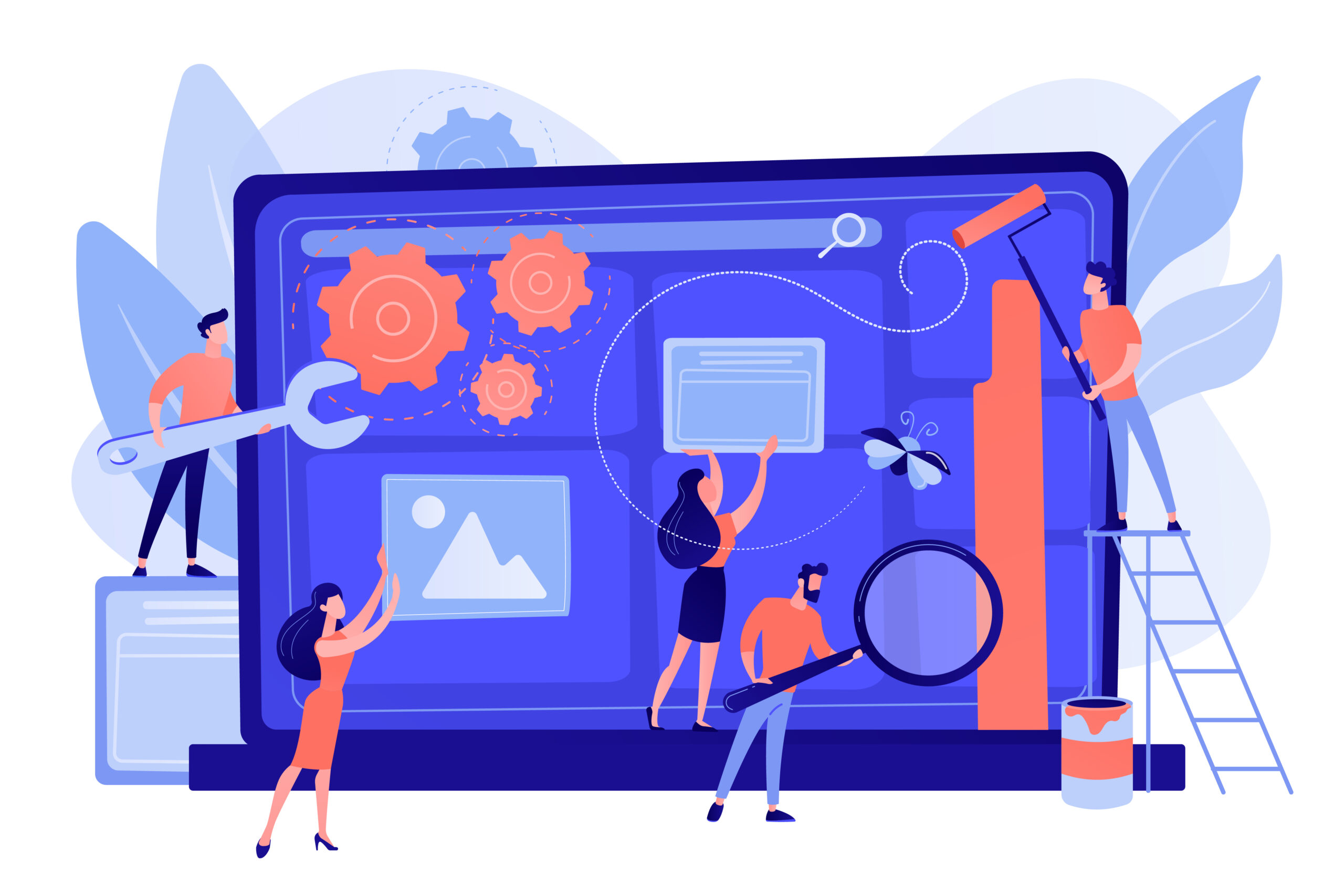 Test automation is automating various parts of new software development to reduce human involvement as much as possible. Essentially, test automation allows most software testing operations to be performed without a large number of people spending many hours on repetitive tests.

What Are Test Automation Tools?

A test automation tool is a type of software that allows you to develop test tasks and then automate their execution. At its best, this execution can happen with little or no human intervention.

The Benefits of Automated Testing

Automated testing offers many advantages over manual testing. Here are the cases that are ideal for using a test automation tool:

It’s true that people can do these tasks. But they are quite complex and competitive, making them prone to error. For example, testing a new application in a different language is fraught with errors, especially for those applications that are large and complex. In such cases, it is advisable to entrust testing to automation tools.

However, there are some cases in which manual testing is better. These include:

New test cases that have not been tested manually

Test cases where the criteria is constantly changing

Test cases that are not routine, i.e., occur only once or twice.

In the above cases, it is better to outsource testing to experts. For example, a newly created function should be tested manually to make sure that it works as expected. Once you are sure, you can use an automated testing tool for these tests.

If you use test automation correctly, you will get a lot of benefits:

Now that we’ve discussed when to use an automation tool and why, let’s learn how to choose the right tool for your needs.

The types of testing that can be automated with test automation tools are as follows:

Unit testing is the testing of small and individual components of the software. It is the first and most essential stage of software testing. Although most unit tests are done manually, they can be automated.

Functional tests ensure that all the individual parts of the application can work together.

Regression tests can be either functional or non-functional. They test to ensure that no software component regresses after new changes.

API testing is usually done after software development to ensure that everything works smoothly.

Security tests also come in both functional and non-functional forms. Their purpose is to reduce security weaknesses that can be exploited.

Stability and responsiveness are evaluated using non-functional performance tests to ensure that the software can handle stress and provide a more reliable user experience.

This test must be successfully passed before a product can be released to end-users.

Choosing a framework to structure your testing process is the next step once you have determined what type of automated testing you need to perform.

This approach standardizes the testing process by structuring it so that everyone working on the project and using automated testing is on the same page.

Here are some of the most common test automation schemes:

This type is also known as “write and play.” The testers write a test script for each test case. This reasonably simple technique is better suited for a small team with little test automation experience.

Each test case is divided into separate, self-contained modules with this approach. Each has a unique script, but a single framework master script manages them. This method is incredibly efficient but requires careful planning and is best suited to testers familiar with automated testing technologies.

Library Architecture of the Framework

These routines are then stored in the library and can be quickly used when needed. This structure is adaptable, but scripting takes time, so prior familiarity with automated testing is advantageous.

There are many options for test automation. What you are working on and what you need the tool for will determine which one is best for you.

Visualize tests and changes side by side throughout your testing cycle.

Mabl is good for end-to-end test cycles because it allows users to write and execute tests. This solution uses a cloud-based testing platform that enables team members to collaborate on automated tests while monitoring issues.

Mabl collects data during the execution of automated tests, and its sophisticated artificial intelligence provides insight into any failures in testing by reacting to changes in the software’s progress.

2. Avo Assure – This is the best option for test automation without code.

Avo Assure has a keyword library of more than 1,500 keywords to create test cases and lets you run them on-demand or on a schedule.

3. Selenium – Selenium is the best option for web application testing.

Selenium is a web application testing platform that works with various programming languages.

Selenium is one of the most widely used test automation tools, and it is only for web applications. It provides automation suites for error detection and regression testing and the ability to test across multiple browsers.

The tool appeals to me because it supports many programming languages, including Python, Java, and C#. It’s also open source and free to use, making it incredibly cost-effective without sacrificing functionality.

Squish is the leader in GUI testing, and it has many great features. It can automate Windows, web, Android, iOS, and Java works across platforms and is incredibly adaptive. It also supports many programming languages, including Ruby, JavaScript, Python, and Perl.

5. Testim – The best tool for automated testing with artificial intelligence.

It supports both written and non-coded automated testing and uses artificial intelligence to run tests across browsers, improve reliability, and provide reports.

QA is moving toward automated testing so that teams can devote more effort to more complex and time-consuming projects.

With automated testing technologies, some or all of the hard work associated with repetitive or extensive testing can be eliminated.

Top 10 Things To Consider Before Starting a Software Development Project